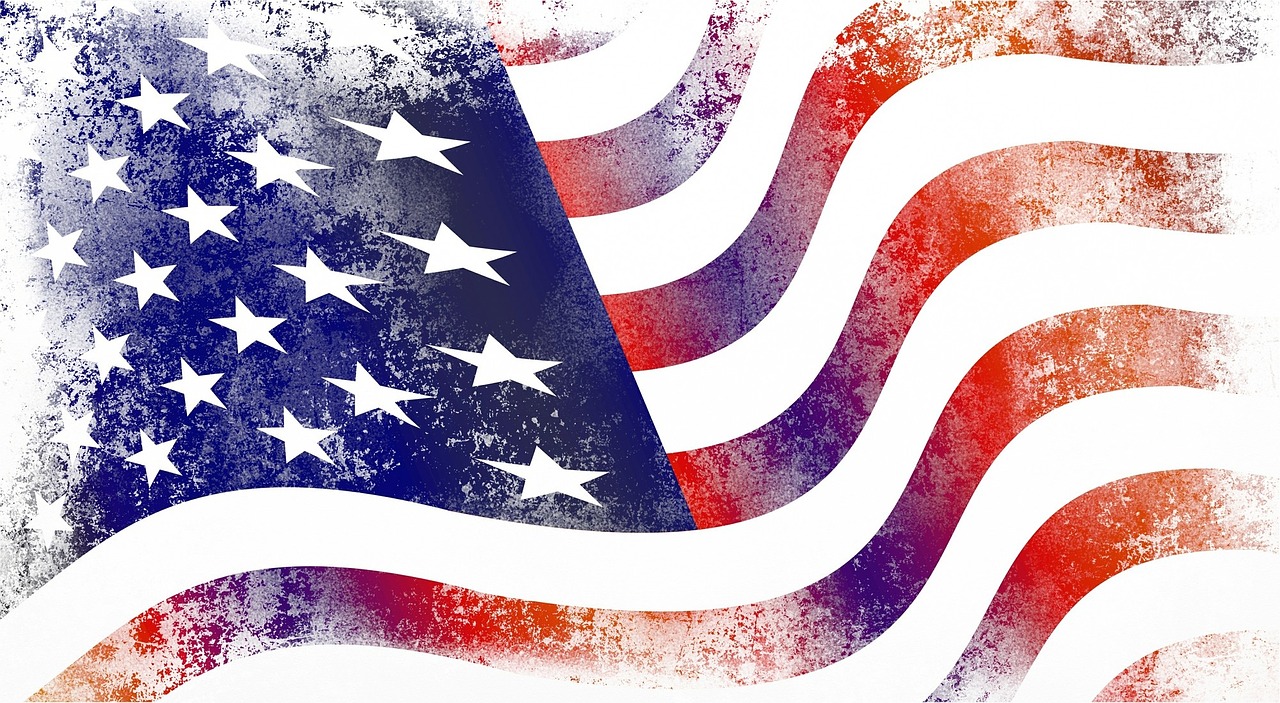 Over the next two decades America will transform into a society without a majority race. We must seize this historical moment to contribute to building America’s multi-ethnic democracy. Our goal is population proportional representation. We no longer want to be considered a “mute” minority group, but a community dedicated to the betterment of this nation. Whether one votes for Asian American candidates is a personal decision, but the increase in political participation will benefit all members of our community. A rising tide lifts all boats.

Democracy survives on transparency and participation. We cannot complain from the sidelines if we refuse to be involved. Modern America is a data-driven society. We must know our data, exercise our rights, and fulfill our civic duties. We must become the agents of social change we want to see.

It is time to call Asian Americans to full-scale civic engagement which includes volunteerism, donation, social advocacy, community service and political participation at local, state, and national levels. This is a process of self-empowerment and we have much to learn from the African American, Hispanic American, and Jewish American communities.

The story of Asian Americans in the United States is one of persistence and hope. Asian Americans arrived in the United States from various nations built on thousands of years of diverse cultural tradition and history in pursuit of the “American Dream”. They sought the promise of freedom and equality between all men that so many people from all corners of the world enjoyed.

The earliest Asian immigrants were manual workers recruited to fill the labor shortage of America’s nation building efforts. Chinese immigrants worked the railroads while the Japanese and Koreans labored on plantation in Hawaii and Indian immigrants worked the fields of California farms. Asian immigrants were denied land ownership and citizen rights and suffered under both the Chinese Exclusion Act of 1882 and Japanese Internment of 1942. The first Asian immigrants found themselves socially isolated, economically disadvantaged, and politically voiceless despite their contributions to the American economy. They were a marginalized population often marked out as the “yellow peril” and labeled “perpetual foreigners”. They were outcasts and sojourners in a land of promise and freedom.

The 1965 U.S. Immigration and Nationality Act reversed decades of discrimination and legalized immigration for Asian Americans on the basis of preferred skills or family reunification. Skilled Asian immigrants pursued education and work opportunities in professional fields like engineering, medicine, and science. China and India in particular infused large numbers of immigrants into the nation in recent decades. As a result, the Asian American population has increased over twenty-fold from less than 1 million in the 1960s to over 22 million in 2018. We are now the most educated racial group with a median income surpassing all other racial groups and cited as a “model minority”.

Population growth, economic success, and professional achievements led to a political awakening in Asian American community. Outstanding members of our community have been elected and appointed to political offices and key government positions at local, state, and federal levels. Furthermore, multiple Asian American candidates are running for the United State Presidency in 2020. Asian American trailblazers have set examples and generated hope for all Asian Americans, but much work remains to be done. The Asian American community as a whole has yet to engage in the political and civic life of America. Our voting rate is the lowest among all racial groups. Many of us are subconsciously held back by the “sojourner mentality”.

While celebrating the diverse cultures and traditions of many ethnic sub-groups, Asian Americans can only achieve population proportional representation by working together. We don’t need to share the same perspective and opinion, but need to agree on the common goal for building a united front.

Asian American educational achievement should not overshadow the plight of various Asian sub-ethnic groups that are still left behind. We must not forget that a number of Asian ethnic groups have higher poverty rates than the national average.

America is a nation of immigrants. We have an obligation to join with our fellow Americans in building a multi-ethnic democracy with population proportional representation.  We have a powerful opportunity to shape the future of America and add our unique strand to the tapestry of our nation.