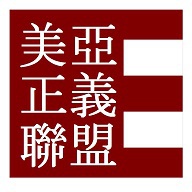 During Tuesday, July 10th, Fox News “The Five” broadcast, co-host Bob Beckel referred Chinese people with derogatory word “Chinamen”. This is the second time he’s publicly caught to use such racial slur. Last year, Mr. Beckel said that after he went swimming, his “eyes blew up, and it made me look Oriental”.